by Of decay and sublime 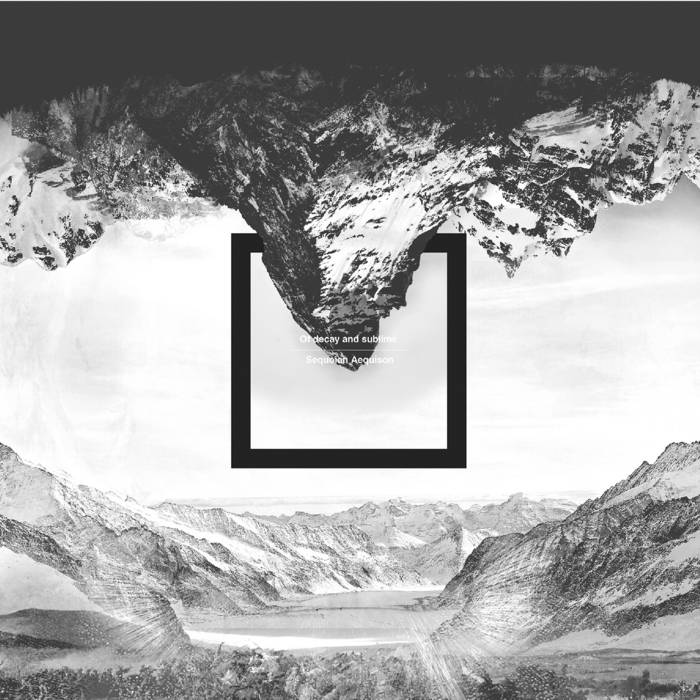 A split record of Japanese instrumental project Of decay and sublime (aka an ex-guitarist of Vampillia) and Saint Petersburg-based Russian post-rock/doom band Sequoian Aequison.

All music written and produced by Ukita Takahiro (Gt and other instruments). Guests are Okazaki Ryota (Ba), Tokuda Yu (Dr) and Soejima Takuma (Pf). Recorded by Maeda Rei at Nasoundra Palace Studio and Ukita Takahiro at Bass on Top. Mixed and mastered by Studio>=<. Released by Tokyo Jupiter Records.

Of decay and sublime Tokyo, Japan

Of decay and sublime is a Japanese instrumental band founded in 2016 by composer Takahiro Ukita (aka ex-Vampillia/boneville occident) and later joined by members of OVUM, LZ129/ex-Aureole and Archaique Smile. The band has released their debut split record with Russian post-rock/doom band Sequoian Aequison via Tokyo Jupiter Records in 2017. ... more

Bandcamp Daily  your guide to the world of Bandcamp

Featuring Gary Bartz, 5 years of Rhythm Section Intl and an LP of the week by Nicolas Jaar